When The Drs Terminology Gets Terrifying

This week I have had three GP appointments, and visited three different hospitals. It’s been busy to say the least. For the majority of it I have managed to stay relatively calm and think in clear cut clinical terms. Today that went out the window. My GP this morning, unhappy at the treatment I was receiving at another hospital sent me with an urgent referral to my nearest emergency eye unit.  It has been an extremely long day of explaining symptoms, examinations and watching the same concerned expression on the nurses and Drs faces, when they realize that yes I really cannot see out of my eye. 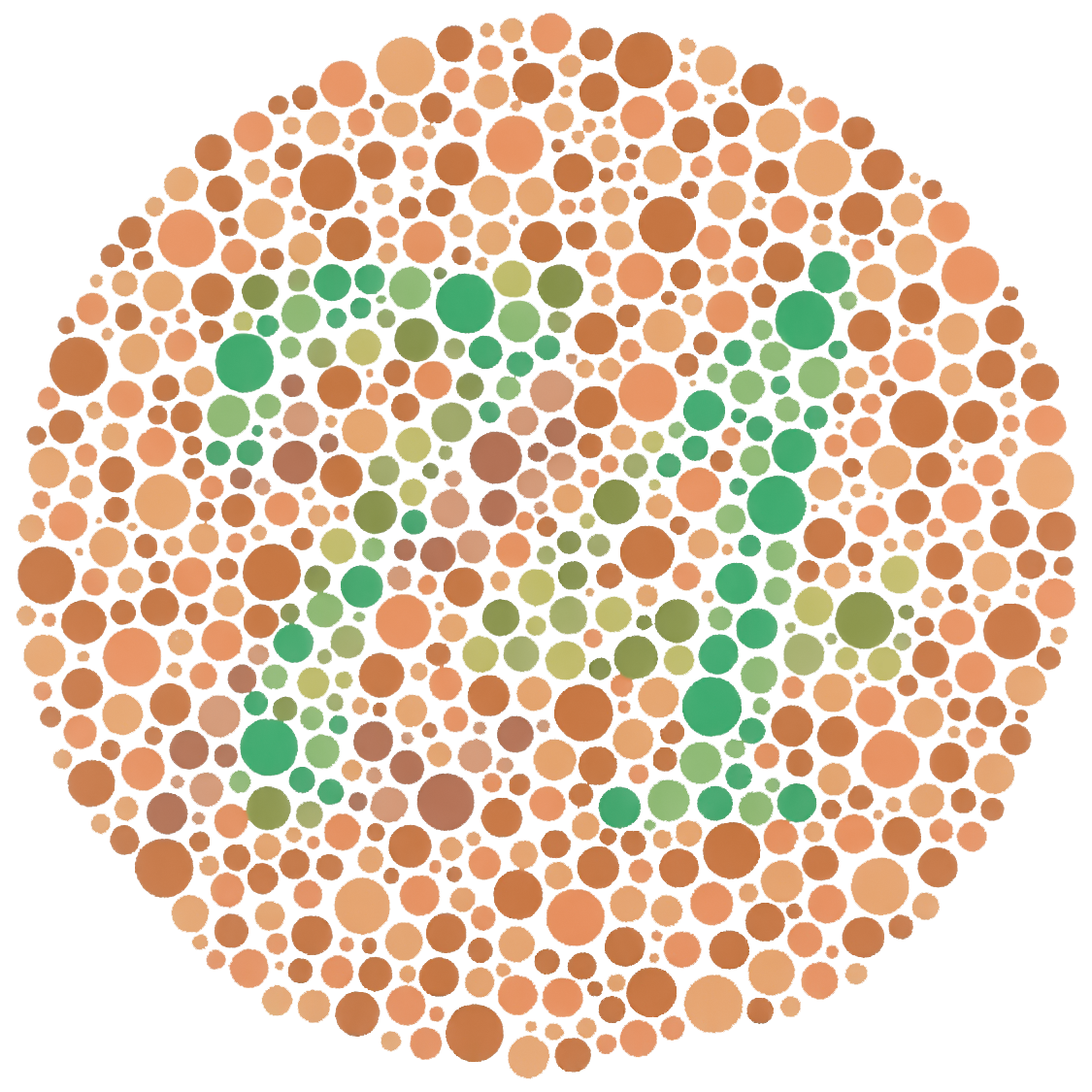 Optic Neuritis for the second time in just under six months had the Drs in charge of my care today fairly concerned. Today they presented the fact to me that they had to consider that Multiple Sclerosis was the reason behind my Optic Neuritis. So tomorrow I’m heading back to the hospital for blood tests as there are a few other conditions than cause vision problems that they want to rule out, and at some point in the next two weeks I’ll be having a contrast MRI of my head and spine to give them more of an idea of what is going on.  Now I’m doing my best to remain optimistic, my way of thinking so far is that I already have a fair few neurological issues, so surely it’s another part of the bodies turn to be the problem. Not the most logical attitude I know, but it’s working for me.

In the meantime, Disney soundtracks are my distraction.

My Novel & The Dystonia Society

Comments on: "When The Drs Terminology Gets Terrifying" (7)

This site uses Akismet to reduce spam. Learn how your comment data is processed.