As some of you may already be aware of from my other social media channels, we are delighted to announce that we are expecting our second child this summer. I had many concerns at the start of my pregnancy due to my previous poor experience in having my health insufficiently managed whilst I was pregnant with my son. This naturally left me with many worries as it was not an experience that I wish to repeat. My current GP is incredibly supportive and refreshingly up-to-date with his knowledge on my mix of conditions which has meant that so far *touch wood* although the pregnancy is complicated it has gone much smoother than we had expected. 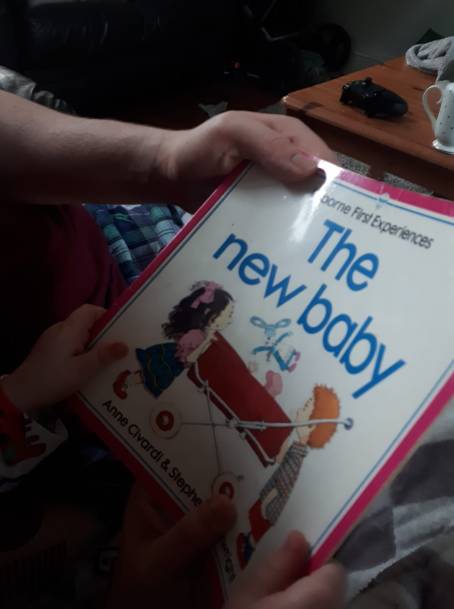 I decided to take a few steps back from my blog in the beginning months. My health was really not great and whilst normally I would process how this was impacting me by writing about my experience here I didn’t want to blog about the pregnancy until we were past the halfway point; nor did I want to write half stories. Over the next few weeks, I’ll be posting blogs reflecting on the different things I experienced in this time. I’ll be touching on being your own advocate to doctors, the emotional trauma/impact of going through surgery without anesthesia or pain relief, and acceptance when doctors tell you your the worse case they’ve seen but there’s nothing more they can do for you. The last few months have been easier than my first pregnancy yet extremely hard in their own way.

I’m currently awaiting the results of further testing as once again my cardiac problems have reared their ugly head. I spend most days with a resting heart rate of 130+. It’s uncomfortable, to put it mildly. We recently discovered that the type of EDS I was originally diagnosed with was incorrect and that I actually have Classical Ehlers-Danlos Syndrome which may explain my current cardiac complications. I have a few more tests to go before we know more.

This has been a very quick overview of the last few months which I apologize for, but there’s a whole series of posts coming soon.

Frustration With Lack Of Help

Over the last couple of days I have not felt to great and my spasms have been awful. I have found myself going from being boiling hot one moment to shaking with cold the next, along with some interesting spasms. My legs latest trick is to spasm so that the leg is completely back to front, which is not a comfortable position to be in. I am going to try and get my mum to capture a picture of it the next time it happens.

Thankfully today I am feeling slightly more like myself and my spasms have been less extreme. I don’t know if the antibiotics that I am on as a trial for possible Lyme Disease caused the increase in spasms or if I was just under the weather.

I am still waiting to hear from my consultant in regards to being admitted for a week so that I can get some help.  We last heard from him on around the 15th April and despite us sending him several emails and chasing his secretary we have heard nothing. When ever I have an appointment with my consultant he seems great, however I am getting more and more frustrated with the lack of help I am getting! Everything that was being arranged for me seems to be not quiet what he gave me the impression it would be. Last October he put me on the waiting list for an inpatient intensive therapy program, and told me that the waiting list for the program was about a year long. However I had an appointment up at the hospital the other day where I was interviewed by two members of staff who will at some point decide IF they are going to admit me to the ward or not. IF I do get admitted it will not be until around June 2014.

I struggle to believe that there is no other help out there that could be put in place for me now. I understand that hospital wards are busy, however surly there must somewhere be at least an outpatient  Neuro Physiotherapy service that I could be referred to  This is going to be something I will discuss with him when I eventually get to see him. I am hoping that I will at least have an outpatient appointment with him soon as I am in need of my Botox injections for my jaw and neck to be redone.

Until my consultant sorts everything out I am going to keep my fingers crossed that Lyme Disease is what has caused this mess, as at least then I know the cause and that is one thing I can stop worrying about. 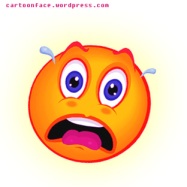 When I started this blog, one of my many aims was to bring light to the suffering Dystonia causes by being as open and honest as possible.

On days like today when I am tired, ill, in pain and really emotional, I cannot deal with Dystonia!! I hate it! I am angry! I am fed up! I am so physically and emotionally drained from dealing with it and I don’t want to deal with it any 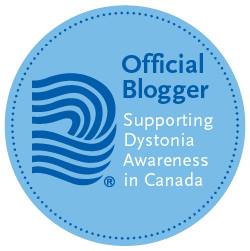